From 1920 to 1928, Abel Construction continued city paving and had large contracts with Alliance, Ashland, Beatrice, Lincoln, Nebraska City, Norfolk, North Platte, Wayne and many other Nebraska towns. From 1931 until the start of World War II, Abel Construction completed about 25% of the highway work in the state of Nebraska. Throughout the 1950s and 1960s, Abel Construction acquired many companies including Kerford Limestone Company, and continued developing Nebraska’s highways and city streets.

In 1974, Abel Construction changed its corporate name to Constructors. Today, Constructors continues working in the southeastern region of Nebraska, with emphasis on heavy highway concrete and asphalt paving. To date, Constructors owns Trafcon, which handles traffic control and highway striping, Kerford Limestone Company in Weeping Water, Nebraska, a primary source for many aggregates, as well as Nebraska Ash Company and Plains Pozzolanic which supply Constructors with coal ash for concrete and soil stabilization.

The managers, superintendents, foreman, and crew members of Constructors, Inc. and its predecessors have always had a reputation for quality performance and timely completion in a wide variety of projects. 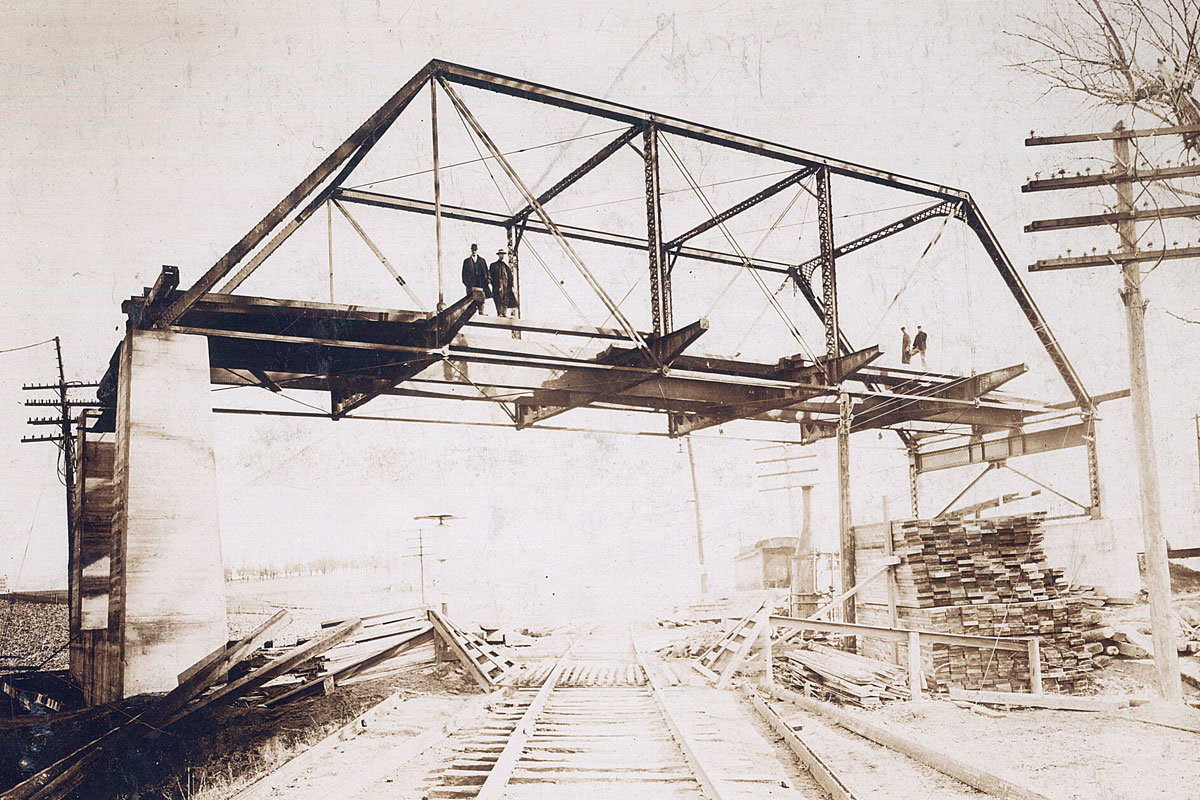 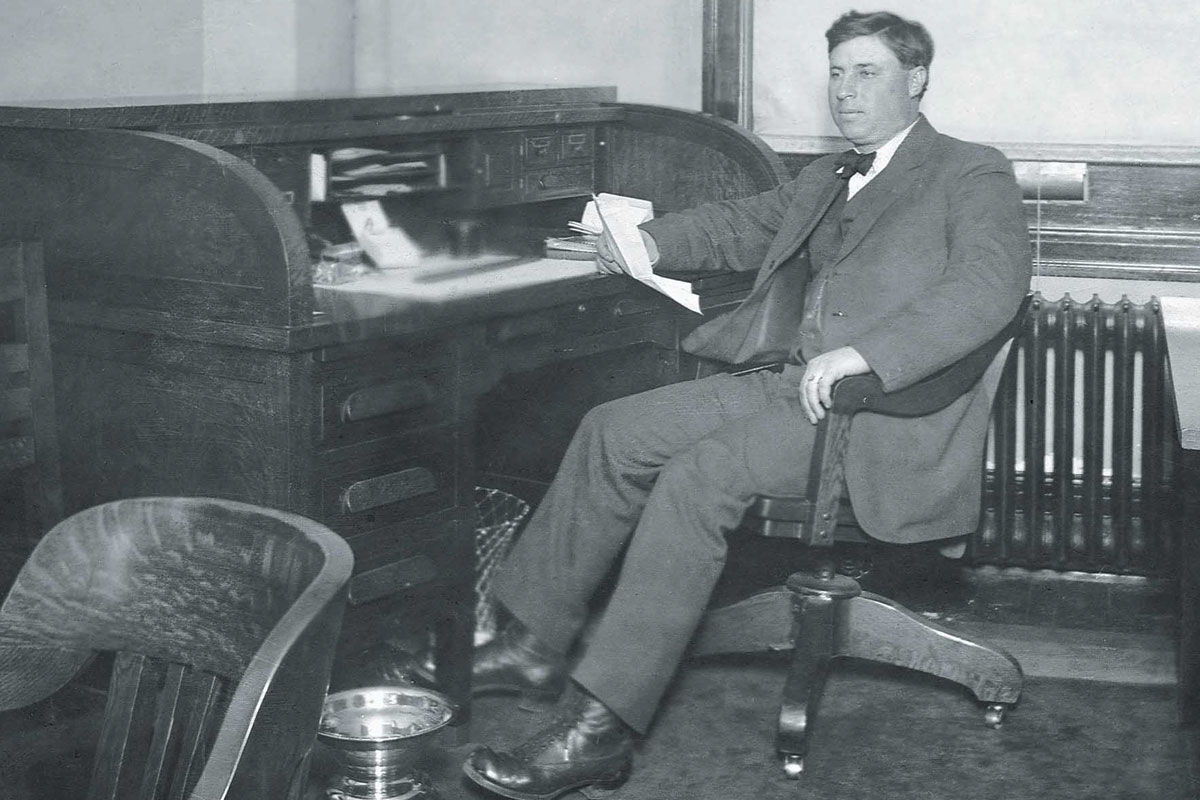 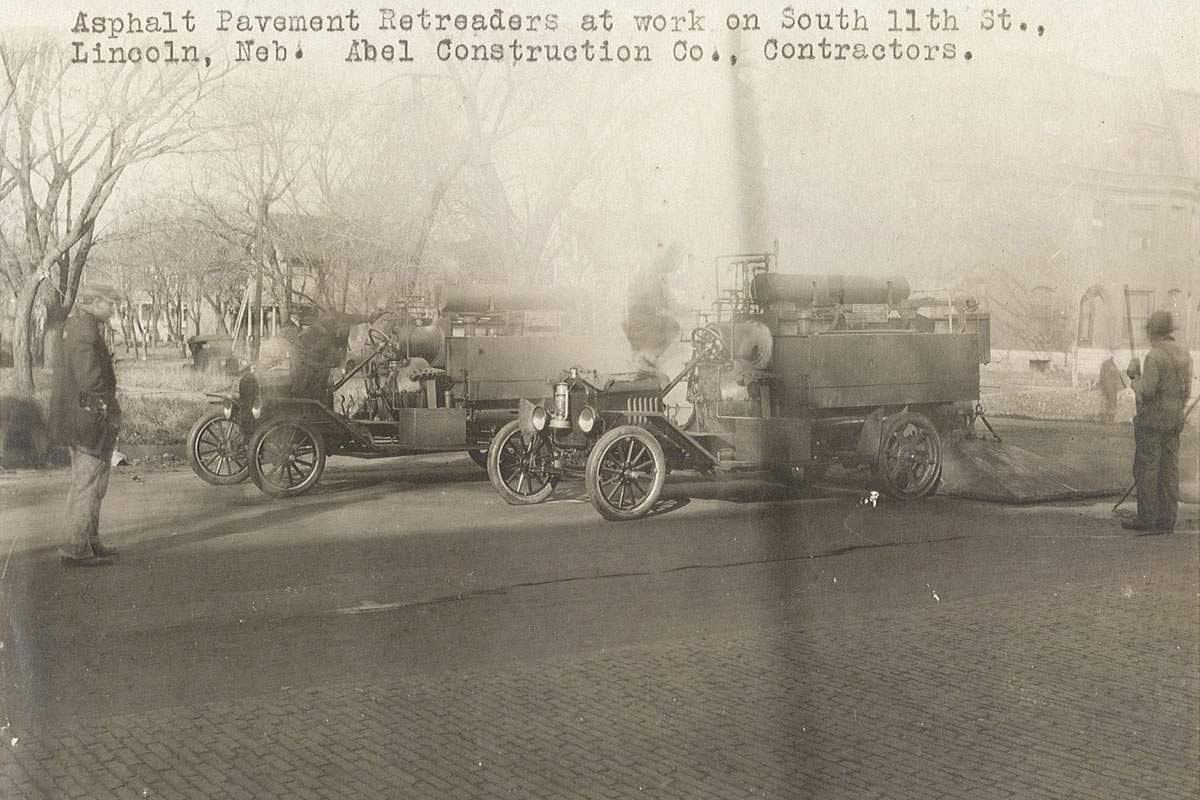 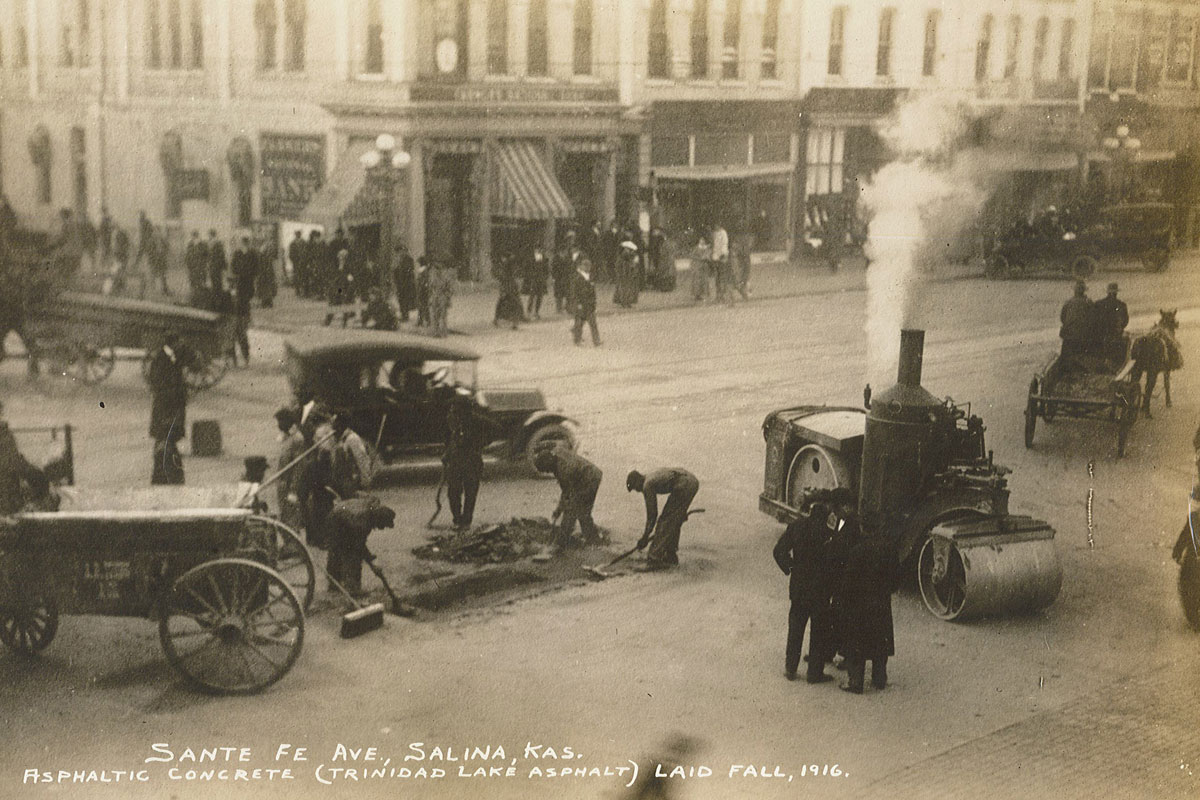 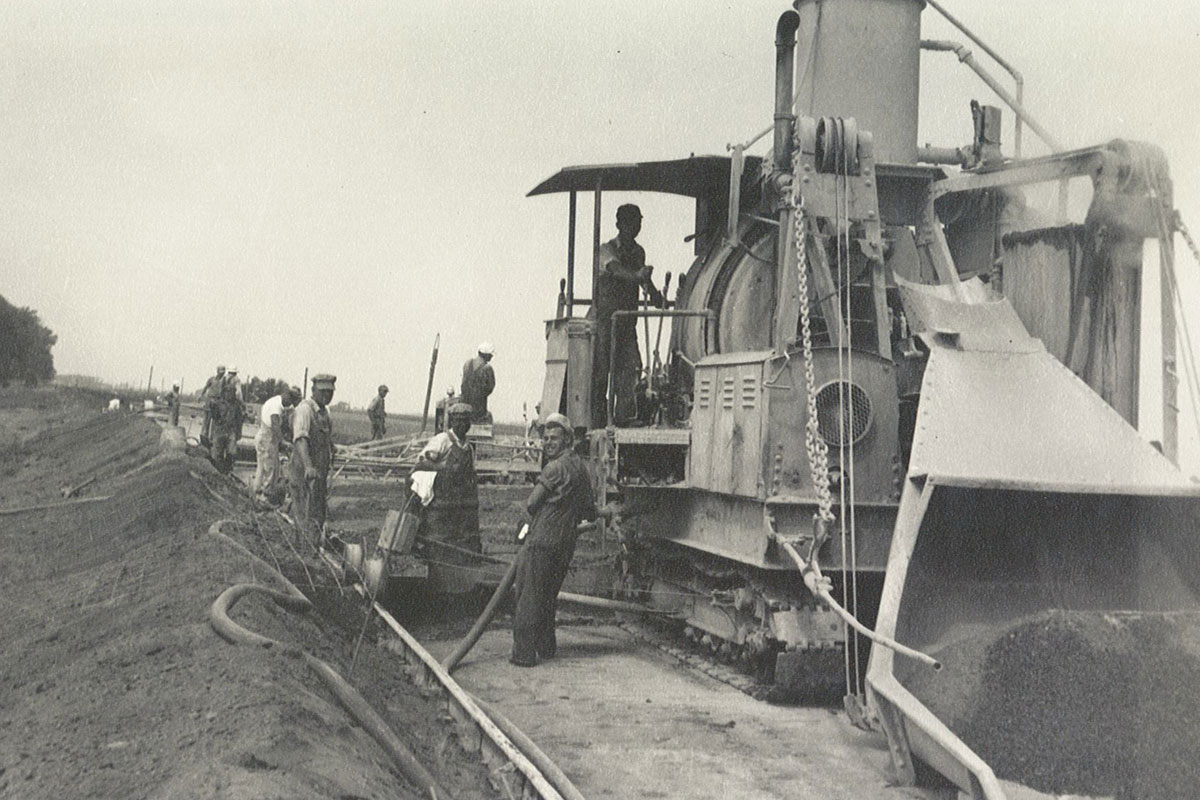 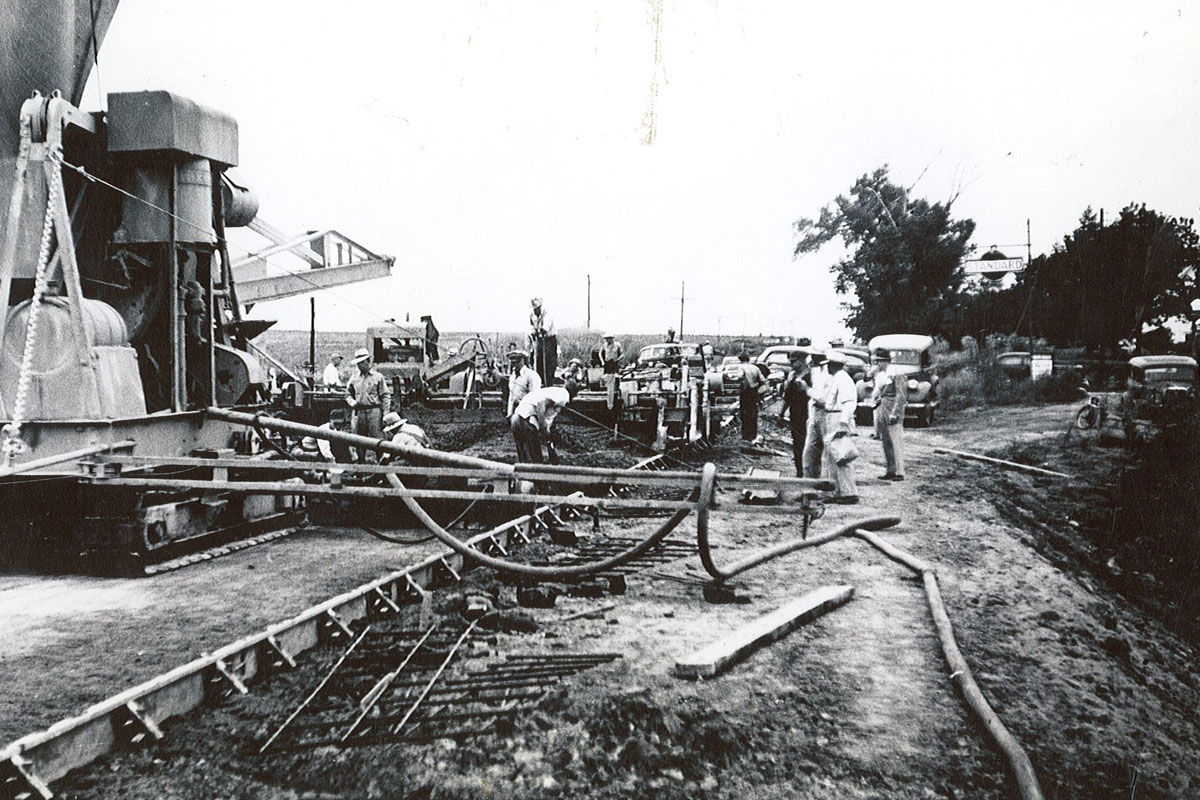